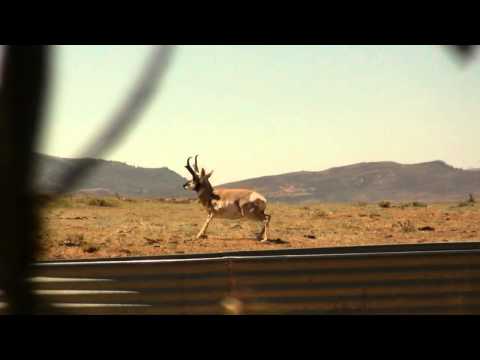 Bob Kistler arrows his first ever antelope out of a ground blind. Antelope Hunting has never been better. 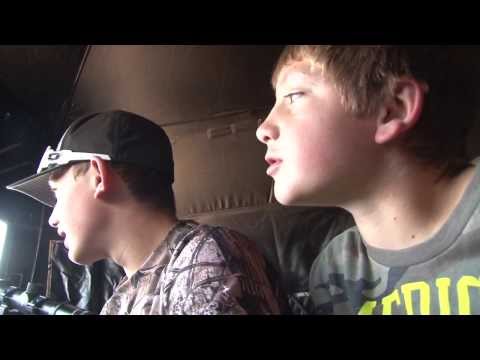 Bar Nunn Hunting's own Garrett Nunn along side his brother Colter, Take down a beautiful Wyoming Antelope with a crossbow. 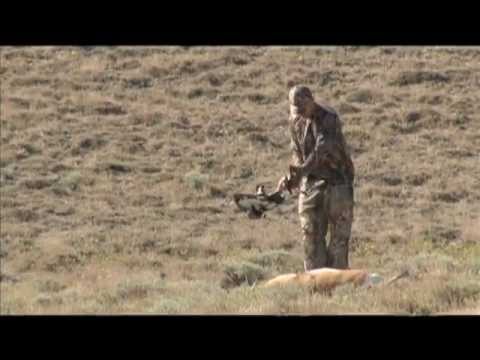 Late August archery antelope hunt at Bar-Nunn Hunting in Laramie, Wyoming. All the footage in this video was filmed from Aug 26th-28th, 2011. 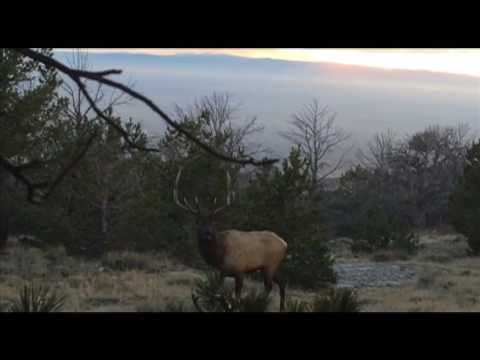 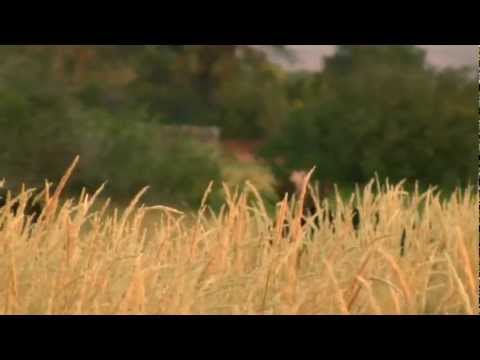